It’s summer vacation time and we had the opportunity to explore a bit of Ireland as a family.   We decided to head to the West, choosing to explore around  Connemara, County Galway.  The landscape in Connemara is so beautiful and unusual.  The surrounding mountains frame it perfectly.  There are rocks everywhere: making up the landscape, walls, houses, even the beaches! And of course there is the sea, which is beautiful from any angle.  At 14, 12, and 8 years old, my kids still love playing in the sand & water at the beach.  Thankfully, it doesn’t matter to them whether it is cold or not, or even if it is raining,  because Ireland is not known for its heat (or sunny weather)!  Some of the beaches in Connemara are incredibly pristine, and the water, I kid you not, was turquois.   They had a ball… while I was wrapped in a blanket. 🙂

One beach we visited was completely covered in stones, with no sand at all. We had to drive through a pillared gate to get to the beach and the sign appropriately read “stones” in Irish  (clocán). It was a short visit, but so neat to see.  Here are pictures from some of the beaches, and some wildflowers. I just bought a fantastic handbook of Ireland’s wild flowers. It is great to be able to put a name on all of the flowers we so often see!

Will you be visiting Ireland any time soon?  What are you hoping to see? 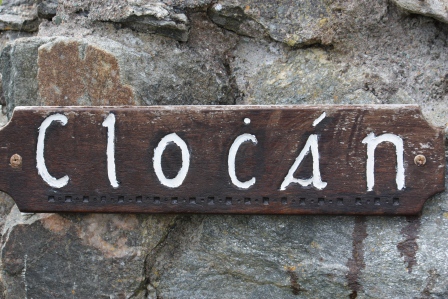 A beach of stones in Errislannan, Connemara. 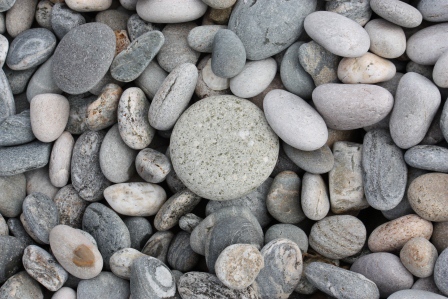 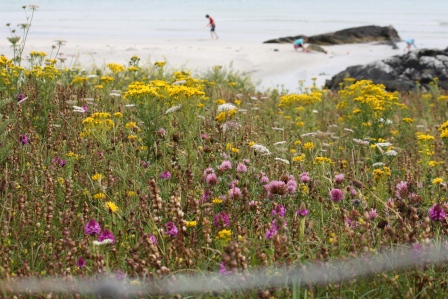 Wild flowers of ragwort, pyramidal orchid and wild carrot, and my kids playing on the beach in Ballyconneely.

A pristine beach in Ballyconneely, Connemara. 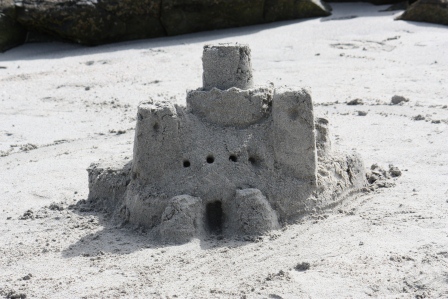 A pristine beach all to ourselves in Ballyconneely, Connemara.

Sea Holly blooms in June, July & August. Only found by the sea, sandy strands and on the front of sand-dunes. 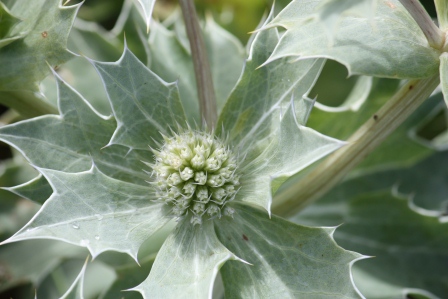 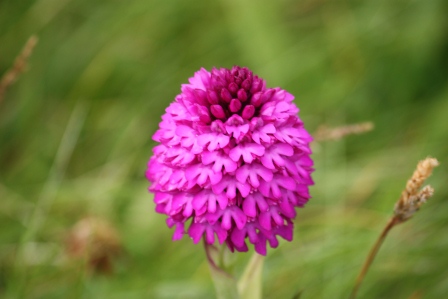 The Pyramidal Orchid, an Irish wild flower, flowers from June through August, and can be found in dry grassland and sand-dunes.

On another day, on another beach in Ballyconneally (in the rain). Connemara.

Three happy kids on a sunny day in Cleggan, Connemara.